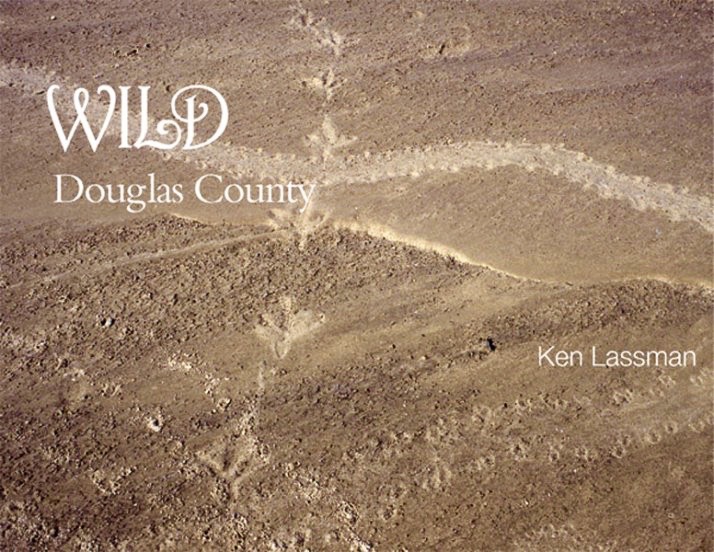 If you like the weekly posts of Kaw Valley Almanac, you might be interested in purchasing a compilation of these kinds of posts that Ken Lassman has put together into a book, along with essays on the land and the ecosystems of the area. This book was designed not to be just another coffee table book full of pictures; rather it was designed to be used as a guide to accompany you when you take your treks outdoors to observe nature first hand. You can get this book at a number of local bookstores or order it here for $15 + $2 shipping (regular price: $20). Click here to purchase your copy via Paypal.

Ken Lassman has been keeping this almanac for over a decade, He invites you to share your observations and photos in the comments section. You can find his book Wild Douglas County at The Raven Bookstore and The Community Mercantile in Lawrence.

People living here have been planting their gardens this time of year for at least 4,000 years. Tap into this wonderful tradition as a way to connect with the incredible fertility of this land.

April days continue to lengthen, and it’s a good thing since almost every form of life is in high gear, nesting or birthing or blooming or leafing out or emerging from the mud. Mammals, birds, reptiles and amphibians have their birthing/hatching in the spring because food is available once again so the race to grow, survive and thrive before the next period of dormancy next winter returns. “Spring ephemerals,” or woodland wildflowers are in a rush to bloom, go to seed and get their business before the trees overhead block off the sunlight as their leaves unfurl and darken the woodland floor by the end of the month. Many humans rush out into the woods this time of year looking for morel mushrooms after a warm day and some rain; but hurry before the plants green up too much and make it next to impossible to find them!

Get your own Almanac delivered!